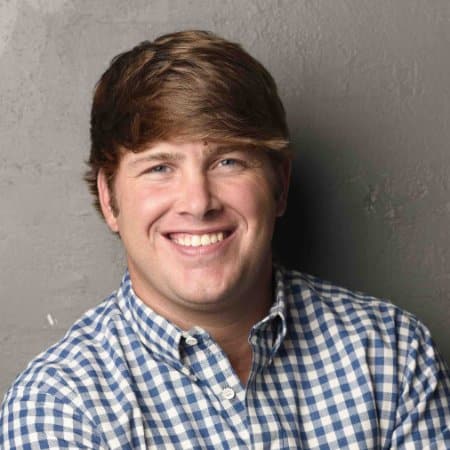 “Bowman Richards has been a valued contributor to the association for many years,” said i-SIGMA CEO Bob Johnson. “Our members around the world are lucky to have someone of his vision and integrity preparing to lead the industry.”

Richards succeeds former president-elect Brock Miller – owner of Portland, OR-based Shred Northwest – who has assumed presidency of i-SIGMA for the coming year, beginning this month. In his new role, Richards will serve as president in the event that Miller is unable to serve. He will also chair i-SIGMA’s Membership Committee and sit on the Board of Directors Executive Committee.

“i-SIGMA is an outstanding organization, and I am honored to have been selected president-elect by its members,” Richards said. “I look forward to serving with Brock this year and helping him to realize his vision for i-SIGMA and our industry.”

Prior to his election as president-elect, Richards served as chair of i-SIGMA’s Conflict Resolution Committee (CRC) last year, having been a member of the committee since 2018. The i-SIGMA CRC is responsible for enforcing the association’s Code of Ethics, handling complaints of wrongdoing within the information lifecycle management industry and protecting the association’s trademarks if misused.

i-SIGMA is a trade association that enforces standards and ethical compliance for approximately 2,000 secure data destruction and information management service providers on six continents. Formed as a 501(c)6 non-profit in June 2018 by the merger of two long-standing industry associations, the National Association for Information Destruction® (NAID®) and PRISM (Professional Records and Information Services Management) International™, the association currently maintains the most rigorous and widely accepted data-security vendor-compliance certifications with hundreds of government and thousands of private contracts using the programs to meet their regulatory due diligence requirements.

How You Know It’s Time to Outsource Your Shredding

Why Process and Verification Matters in Information Disposal